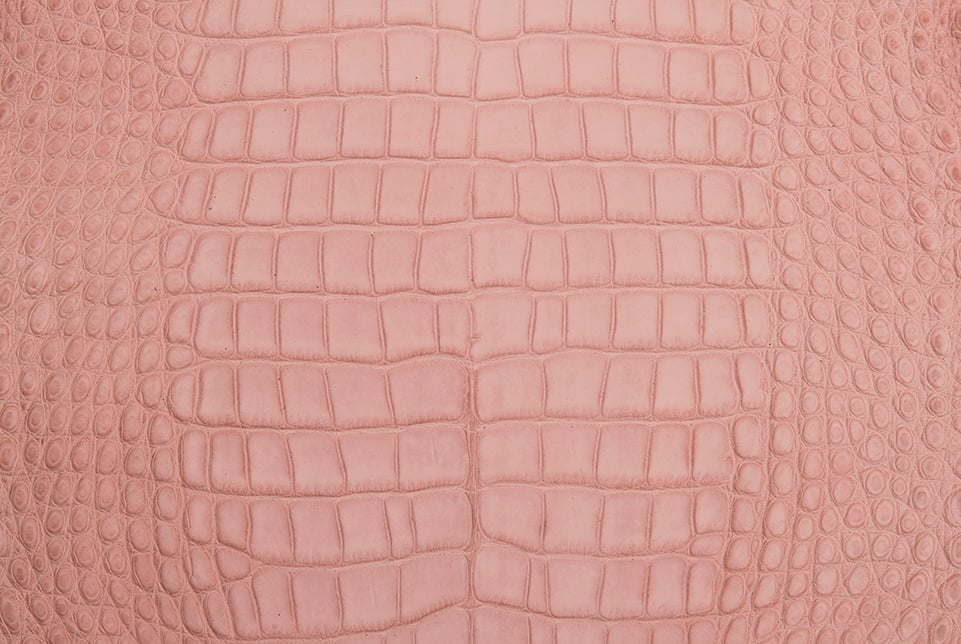 Your phone matters to you and as such, it is only natural to want to extend its lifespan as much as possible. Silicon phone cases are a dime a dozen, custom made to fit most conventional phone designs. A phone case might as well be an extension of your sense of style. While a silicon case serves its intended purpose, why not up the ante with an exotic skin phone case?

Tips for Making Sneakers Out of Ostrich Skin 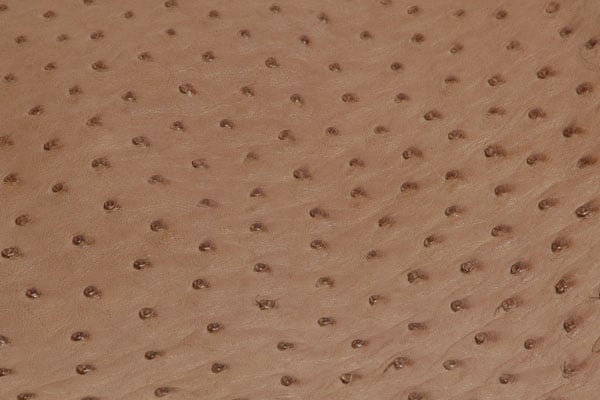 Ever since they hit the scene in various forms, sneakers have not only been fashionable in-demand footwear, they have also become a status symbol; a statement. Also earning its stripes as a status symbol in the high-end footwear market is ostrich skin. With its distinct pattern and feel on the skin, ostrich leather has become a globally sought after material to satisfy the financially well-off sneakerheads’ needs. 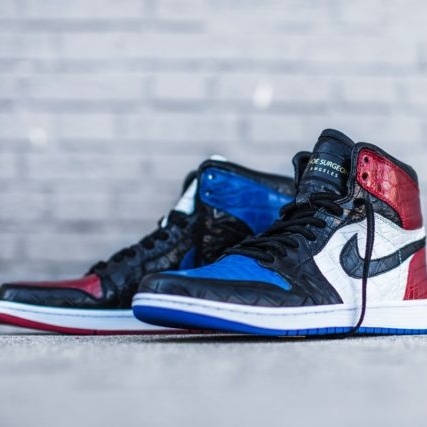 Sneaker enthusiasts look for stylish footwear crafted from rare materials to achieve a distinct look. Some sneakerheads like colorful shoes which enable them to stand out from the crowd effortlessly. Over time, shoe manufacturers have identified several types of exotic skins for sneakers which meet these demanding requirements.

Previous All posts Next