The CSG works with the Convention on International Trade in Endangered Species of Wild Fauna and Flora (CITES). CITES is an international set of guidelines adopted by 175 national governments, aiming "to ensure that international trade in specimens of wild animals and plants does not threaten their survival." CITES partners with the participating sovereign governments to implement these guidelines domestically at their own behest. The CITES agreement acts as the lowest common denominator; however, each participant can elect to impose even more stringent standards on their trading partners if they so choose.

Where, When and How?

In 1967, the alligator was put on the endangered species list. By 1971, when the CSG began, all 23 species of crocodilian were endangered or threatened. In an effort to restore the animal and the industry, researchers at Rockefeller Refuge in Louisiana developed a revolutionary program of alligator farming/ranching that removes eggs from the wild, incubates and hatches them, and then, two years later, returns between 14% and 17% of those hatchlings to the wild. Upon return, they are between three and six feet in length, healthy, and capable of defending themselves in the marsh. As a result, the percentage of returns (i.e. 14%) is greater than the survival rate for eggs left in the marsh.

Due to the success of this "conservation through utilization" program, the alligator was removed from the endangered species list in 1987. This program also set an example that inspired similar sweeping changes in the crocodile locales across the globe. So much so that by 1996, one-third of all crocodile species were sufficiently abundant to support well-regulated annual harvests and one-third of the species were no longer in danger of extinction but are not harvested. No other group of vertebrate animals has undergone such a dramatic improvement in its conservation status. 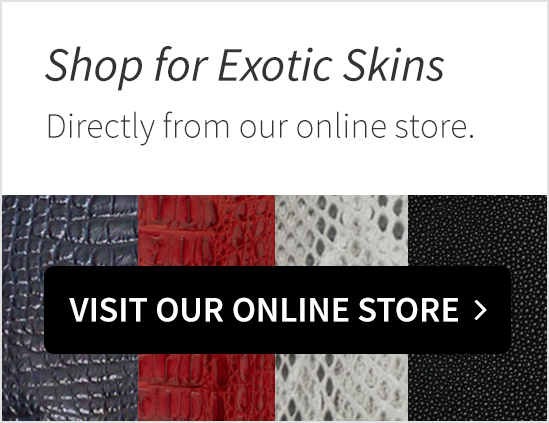