As of late, we’ve been getting some questions from residents and leather enthusiasts in the state of California. Their inquiries into alligator skin legality become so common that we’ve decided to put it on our website where it may be quicker and more convenient to answer. 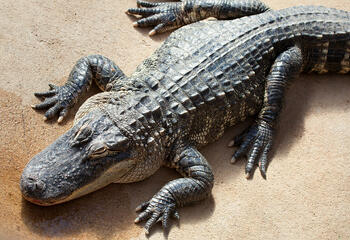 The answer is: YES, alligator skin is legal in California.

Both alligator skin and its byproducts can be sold in the Golden State. To protect the alligator species and other protected animals, the Endangered Species Act had prohibited the importation of these animals into California. In 2006, the alligator population had seen such a resurgence in Louisiana and Florida that California legislators allowed sales of alligator products being conducted by California businesses.

This section makes an exemption so that alligator skin can be imported into the state, whereas endangered species remain prohibited (American alligator is NOT endangered). Of course, all trade of these alligator products must still abide by the Endangered Species Act.

You can read more about the amendment and the history between California and alligator imports in this LA Times article here. You can also read the additions to the state bill at the state government’s website here. 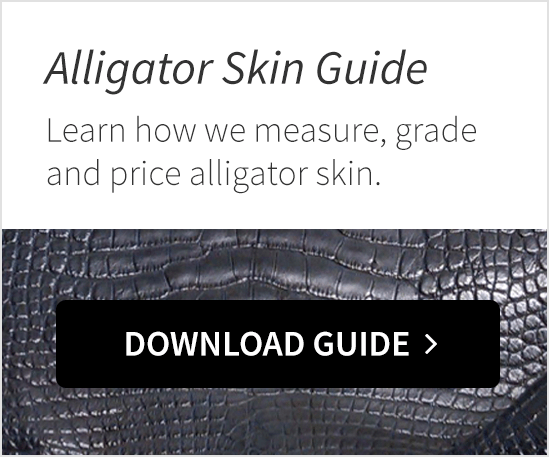