Ethics and Sustainability of the Reptile Skin Trade: CITES

The Convention on International Trade in Endangered Species of Wild Fauna and Flora ( CITES) is the most recognizable organization in the management of the exotic skin trade. CITES is an international agreement between the governments of nearly 200 member countries aiming to ensure that international trade in specimens and plants does not threaten their survival. The CITES resolution was adopted at the 1963 IUCN meeting and entered into force on July 1, 1975 in response to the steep decline of populations of various animal species due to trade.

CITES, based in Switzerland, works by subjecting trade in CITES-listed species to certain protections, a combination of licenses, permits, quotas and other rules designed to conserve the species’ survival in their various circumstances. One or more authority is responsible for managing the set of rules that apply to each specie (for example, a country’s wildlife agency) and one or more scientific authority is responsible for designing the policies that protect those species (for example, IUCN). CITES sets the minimum standard for the trade of each specie and then each member country can layer its own rules on top of that to protect their own priorities and account for its limitations.

CITES also issues re-export licenses for certain species under Appendix II and III. A re-export permit is needed if exporting specimens that were previously imported, whether as skins or finished goods. An example of this would be if skins are exported from USA to Italy, goods are manufactured from the skins in Italy and then those finished goods are re-exported to USA to be sold in stores.

To see how CITES regulations are applied in your country, you can consult your local management authority. For information specific to the US application of CITES rules, you can check out our previous blog posts on this topic.

Ethics of the Reptile Skin Trade: IUCN and CSG 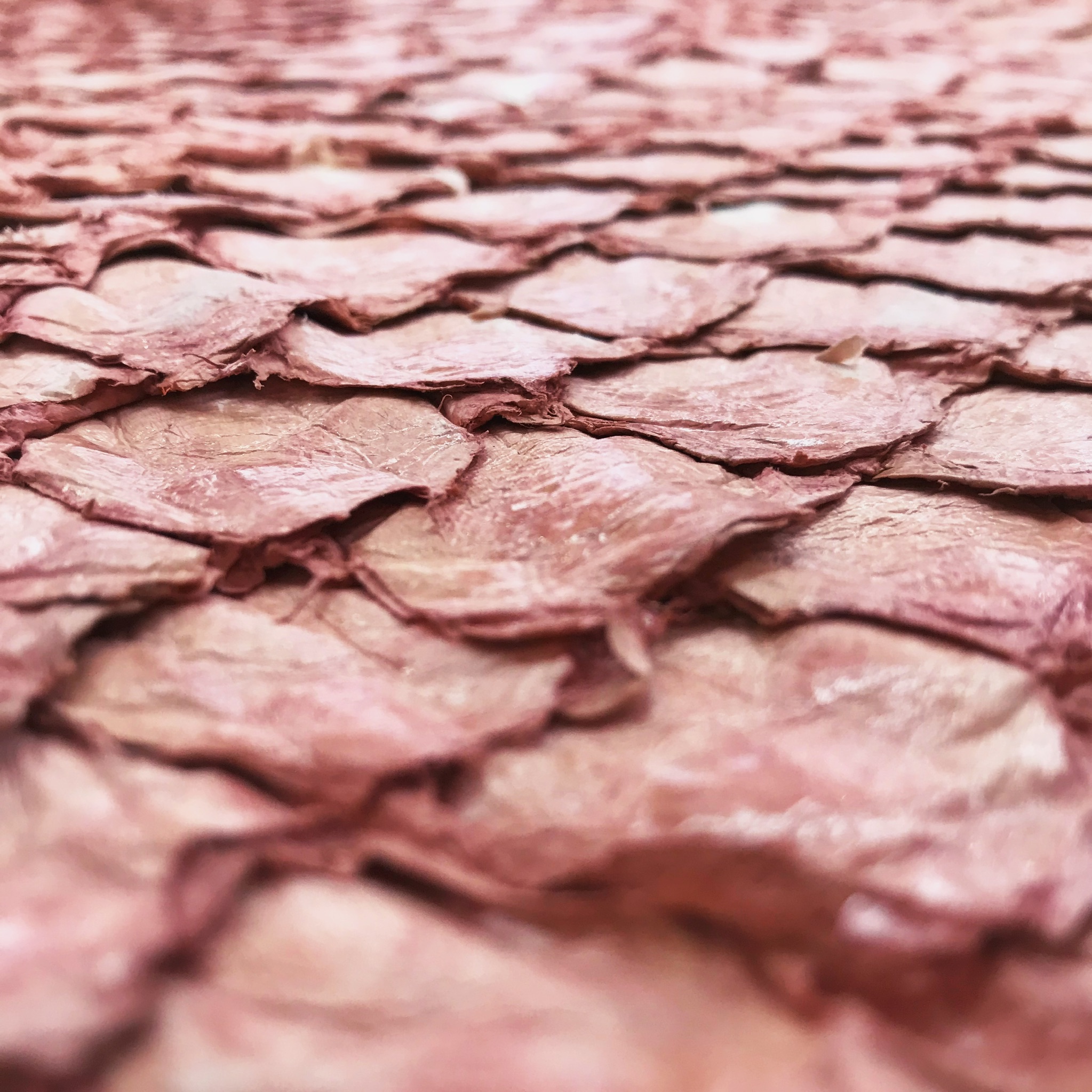 Modern-day sustainability practices were born out of international organizations dating back to the mid-20th century. The sustainable trade of alligator skin, caiman skin, crocodile skin, python skin, lizard skin and other exotic skins has been the result of an incredible and nearly unprecedented international collaboration between public and private enterprises across research, implementation and enforcement functions. We will study the most important ones for the exotic skin trade in the next few blog posts. The focus of this post however, is the the godfather of all of these organizations: the International Union of Conservation of Nature (IUCN).

The IUCN is the original sustainable trade organization. It was founded in France in 1948 and is now based in Switzerland. It is focused on research, advocacy and education on the sustainable use of natural resources with over 1,300 members (both government and private organizations), 15,000 contributing experts and activities in over 160 countries. The main themes of IUCN work tackle conservation, environmental and ecological issues, spread across six commissions:

The Crocodile Specialist Group (CSG) is one of more than 120 species specialist groups within IUCN’s Species Survival Commission. It was formed in 1971 and has since become one of the most influential organizations in the trade of alligator skin, crocodile skin and other exotic leathers with around 600 members. Its main mission is to help the IUCN and SSC to meet their missions with regards to the conservation, management and sustainable use of crocodile species. Its stated goals as they pertain to crocodile species are specifically:

CSG pioneered the concept of conservation through sustainable use, responsible for the exploding populations of several exotic species worldwide (many from near extinction in the 1970s). CSG experts perform research, draw conclusions and advise and train governments, wildlife management agencies and other industry participants on the conservation needs of crocodilian populations.

The CSG works closely with CITES, another international organization born from the IUCN, to promote sustainable legal trade of these species. We will learn more about CITES in the next blog post.