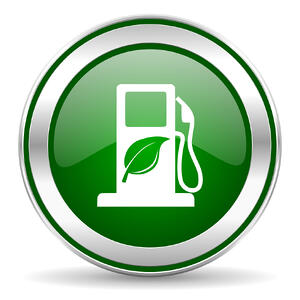 Here at Pan American Leathers, when we talk about alligator harvesting, we’re usually concerned with the skins of the animal. While the meat of the American alligator has been a prized delicacy for years, especially among the inhabitants of the American South, the fat of these animals often goes to waste.

That may be about to change, however. In a recent article featured on Science Daily, researchers from the University of Louisiana at Lafayette have announced that the animal fat from chicken, pork, beef and even alligators can be converted to biodiesel fuel for use as a renewable fuel source, similar to the corn-based biodiesel currently in use.

What separates the new animal-fat biodiesel from previous forms of biodiesel?

For starters, researchers are suggesting that the new fuel production from animal fat would be more efficient and produce less solid waste than previous biofuel production methods.

What this Means for Alligator Harvesting 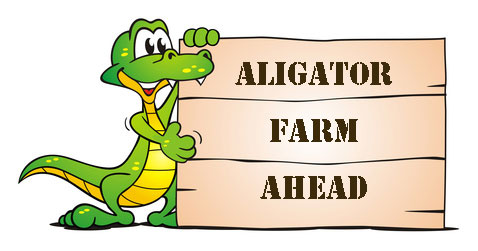 By finding a use for parts of the alligator that would otherwise go to waste, the practice of alligator harvesting becomes more efficient. Turning alligator fat (and the fat of other animals) into a viable alternative fuel source, scientists can create a truly renewable fuel source that will help to alleviate the woes of the energy sector.

If this research turns into a dedicated effort to gather spare animal fat for use as fuel, major biodiesel producing companies could turn into an extra source of income for alligator farmers, improving the profitability of gator farms on the whole. Such a circumstance would be a welcome boost for gator ranches.

Alligator farming is a complex and expensive task. With the added income from the biodiesel industry, alligator farms would have more capital to invest in improving their operations, providing larger enclosures for gators and better safety training and equipment for handlers.

Potential Benefits for the Fashion Industry

In the fashion industry, large, pristine alligator hides are hard to come by, which renders them very expensive. Part of the reason for this is that gators become more aggressive as they get older, which poses a challenge for humans and the other animals on the farm.

However, with larger enclosures and more incentive to raise these animals to full size, larger skins could become easier to acquire from farms.

Naturally, these are just preliminary observations, as the research is still ongoing. The larger impact of the use of alligator fat on the biofuel industry as a whole is impossible to predict until we actually start seeing how it’s used.

That being said, we look forward to seeing how research like this can reduce waste and improve the exotic leather industry as a whole.