Comparing the 3 Most Commonly-Traded Python Skins 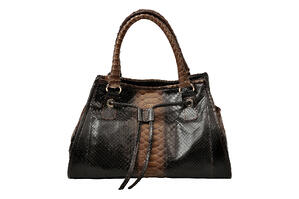 Welcome to our finale on python skins! First, we had a brief overview of the three most commonly-traded python skins, then we had a more in-depth look at each of the three. Today, we’ll be doing some direct comparisons between the three so that you can choose the right type of python skin for you next exotic leather project.

The Burmese python’s hide is much larger than that of the short tail python. On average, the skin of a Burmese python, or python bivitattus, measures 3.25 meters long and is 28 cm wide at the widest point of the belly. When you purchase an average-sized Burmese python skin, you’ll probably get around 10 sq. ft. of hide to work with.

The two telltales that a given bleached back-cut skin is from a diamond python rather than a short tail python are:

Types of Projects Each Hide is Suitable for 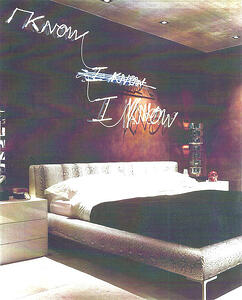 When choosing between the three kinds of python hide for an exotic leather project, here are a few ideas for project types that each hide might be suitable for:

With any of these python hides, you can rest assured that you’ve got a top-shelf material for creating products that will delight the demanding tastes of your ultra-wealthy clients.

Wondering how you can work python skins into your next exotic leather project? Contact Pan American Leathers today for a free consultation using the link below: